Censorship at USAGM — U.S. Agency for Global Media has returned at the Voice of America (VOA) under the watch of the new CEO Amanda Bennett.

Picking Up Where She Left Off

You can’t make this stuff up.

As the saying goes, “Once is questionable. Twice is a pattern.”

The chief of dysfunction is back.

Barely weeks into her personally-coveted role as CEO of the U.S Agency for Global Media (USAGM), her former and current senior aides dove into the deep stuff again with another act of either voluntary or forced self-censorship at the Voice of America (VOA).

You will remember the uproar Amanda Bennett and her “fantastic leadership team” (NOT) caused when they abruptly cut a live interview with a Chinese dissident during a segment of a Voice of America Mandarin Service broadcast when she was VOA Director.

Well, they’re at it again. This time, VOA yanked an online post regarding some “off-mic” comments by Vietnam’s prime minister Pham Minh Chinh. These were comments by Vietnamese communist officials about their resistance to the U.S position on the war in Ukraine, and some other colorful remarks about US leadership:

The story “disappeared” after VOA got complaints from Vietnam’s Embassy in Washington.

Yes. The same thing happened with regard to the VOA Mandarin Service interview with Guo Wengui in 2017 when Amanda Bennett served as VOA Director, and current USAGM executive, Kelu Chao, and current VOA Acting Director, Yolanda Lopez, served in senior management positions under her. 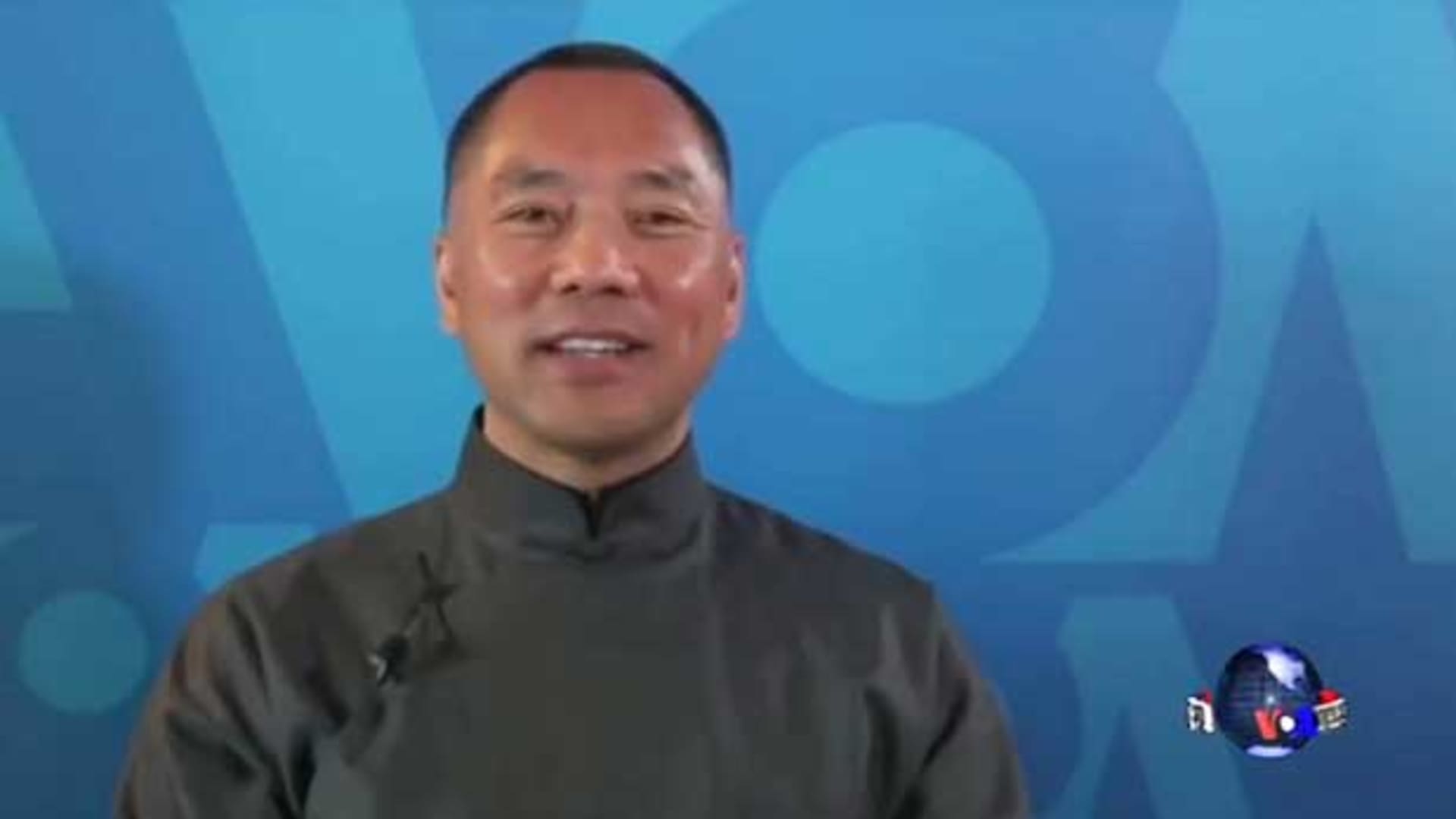 So, one is left to ask questions:

Is VOA easily influenced and intimidated by foreign governments?

We are not likely to get an answer to this question other than blanket denials from Bennett and members of her “excellent” (NOT) leadership team.

Earlier this week, the agency spokesperson said that the VOA Vietnamese Service video video was removed “not because of Vietnamese pressure but because the language used by the Vietnamese officials in it was ‘objectionable,” as in “words considered obscene by the FCC.” According to the Washington Post reporter, Paul Farhi, some Vietnamese speakers suggested the expressions Vietnamese officials used were “merely coarse but not broadly offensive.”

This has to be the lamest excuse for censorship ever advanced by the agency’s bureaucrats.

On its face, the Voice of America appears as if it is protecting communist regimes.

Keep in mind that Radio Free Asia (RFA), although also part of the USAGM agency but not as a federal entity, did not censor or remove the video.

Maybe the agency’s federal bureaucracy in Washington is afraid the Vietnamese will cut off agency broadcasts to Vietnam or possibly lock up VOA or other agency reporters in the country.

Regardless, Bennett and her aides running the agency are looking for a rock to hide under.

You have to remember: this is the Voice of America that claims that “a free press matters.”

Well, apparently not. Thus, to add to its increasingly disreputable reputation under Bennett’s watch, the Voice of America has become a model for hypocrisy, as one VOA Vietnamese Service journalist told the Washington Post:

As noted in a previous commentary, we said it was a bad idea to put Bennett back in charge of this agency. This is a sterling example why.

This latest fiasco comes on the heels of a (yet another) self-serving and unilateral declaration that the agency reaches now 410 million weekly users of agency content.

Well, not likely when it comes to real engagement and impact rather than casual clicks. And isn’t it curious that the USAGM’s press release bragging about its audience appeared on the same day as the Washington Post article about the censorship of the Voice of America report to Vietnam? Also at about the same time, Amanda Bennett gave an interview to Politico.

The agency has been playing this numbers game for years when it has become apparent that global publics have access to a myriad variety of media sources other than USAGM in general and VOA in particular. 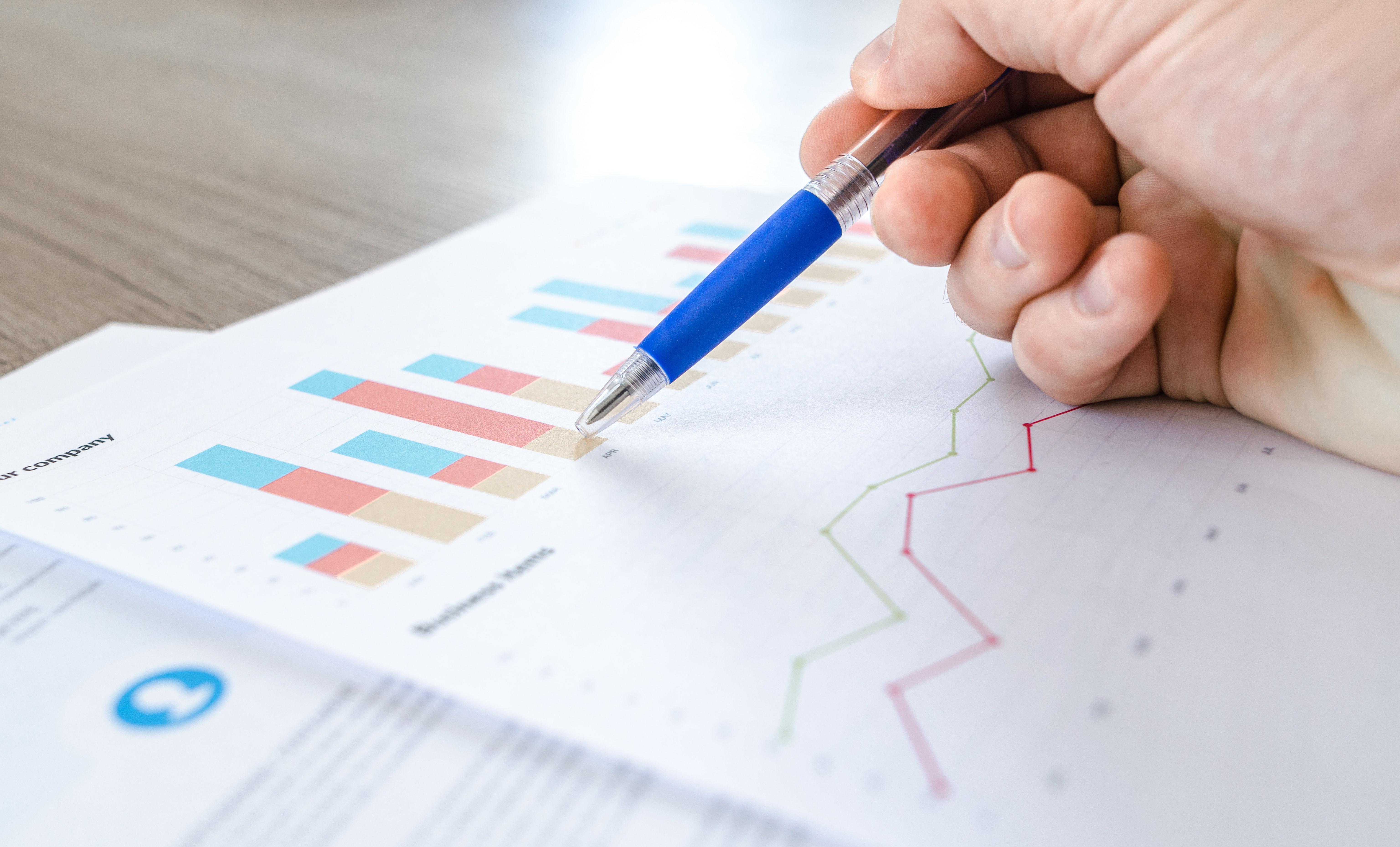 The USAGM Audience Increase: Less Startling than Meets the Eye
The BBG has more than rebranded as USAGM; its audience measurement methodology has changed. A longtime audience research analyst questions some of the resulting numbers.

The global population has now reached a milestone of 8-BILLION!

So that 400 million, even if true, is not all that impressive when spread across the globe.

Remember, by itself, the United States has a population of around 330-million. Thus, one country would quickly absorb the greater share of that alleged 400-million. Keep in mind that Congress does not want VOA and other USAGM media outlets to attract an audience in the U.S. Also, keep in mind that individual countries like India and China have populations in the BILLIONS.

We know what’s going on:

USAGM cranks out this nonsense, often when there is bad news about new scandals at the agency, as part of its campaign of self-preservation, where the only audience it really cares about is on Capitol Hill. And even then, one has to question whether members of Congress really believe this agency has any measurable or meaningful impact and effectiveness. Tune in any world news broadcast and you would have to say it doesn’t.

Another popular expression: “All politics is local.” In the case of VOA, it doesn’t make a whole lot of sense to react to what is being broadcast thousands of miles away in Washington.

When you get right down to it, this agency’s Washington bureaucracy and Bennett’s so-called leadership team are collectively atrocious.

So how do they get away with it?

The answer is likely to be that over 300-million Americans don’t know and don’t care about this agency. It’s not a part of their day-to-day reality. It’s irrelevant to them. Among those who know of USAGM, many are amazed that it is still in existence: figuratively speaking, a burden on the Federal budget. It’s an “inside the Beltway”
farce.

As for the folks on the Hill:

While some in Congress are aware of just how bad USAGM is and how bad Bennett is to lead it, they have other more important matters of national interest to attend to. They simply shake their heads and let the place go on and on, going nowhere or backwards — Afghanistan is just one example — doing nothing significant or consequential (except when it produces yet another scandal).

Members of Congress are well aware that the agency desperately claws onto any issue that gives it a chance to survive another Federal budget cycle. No one is willing to invest the political capital to do what should have been done years ago: either wipe it out of existence or transfer its functions to another government department with a better chance of exerting adult supervision over its operations, rather than the bureaucrats that sit on the Third Floor of the Cohen Building.

Whatever the issue, the Vietnamese government, like the Chinese, knows it has USAGM in its back pocket.

The situation has become one where, under Bennett, the agency gets easily played by foreign governments who are quick to pounce when the agency makes errors.

There is no excuse for what we see when Bennett is in charge.

These aren’t simple errors. This is incompetence on steroids. Or the “Peter Principle” run amok. It’s all through the USAGM Washington bureaucracy and the Voice of America, and it starts at the top with Amanda Bennett, Kelu Chao and Yolanda Lopez (CEO, former acting CEO and former VOA executive, and acting VOA director).

These people may be in charge by titles they hold, but they have demonstrated that they are managerially incapable of running an agency. The only thing they are capable of is doing damage.

They should all be retired.

The links listed below to U.S. government, NGO, and independent media reports shed light on USAGM CEO Amanda Bennett’s leadership, managerial, and editorial skills while she served as VOA Director from 2016 to 2020. Some of the reports cover a longer period before and after her tenure as VOA Director but include the tenure of some of her current top aides. She once called them members of her “excellent leadership team.”

The Federalist, a longtime contributor of commentaries to BBG Watch and USAGM Watch, is a United States Information Agency (USIA)-Voice of America (VOA) and Broadcasting Board of Governors (BBG) former employee. The author has asked to remain anonymous because of former work on behalf of the agency and its employees and to allow for more frank analysis of current events and agency issues.